TEACHING FROM HERB AND JAN SCHNEIDER: 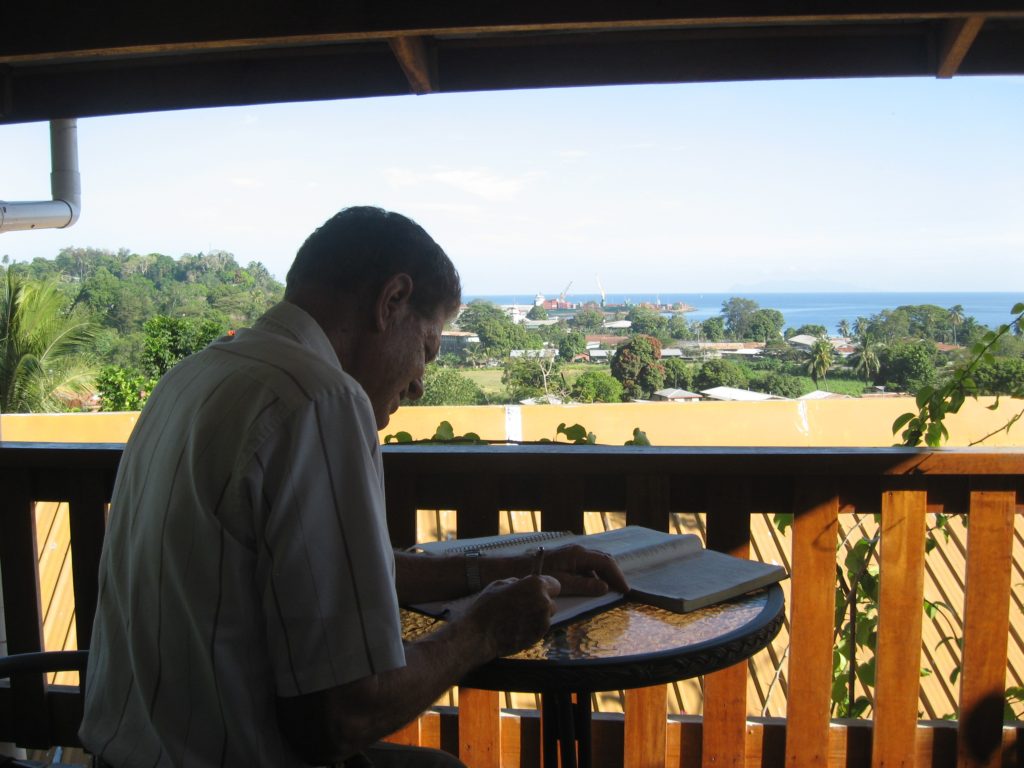 The Father gave THE GREATEST GIFT ever,  when He sent Himself to the earth, in the form of a baby, JESUS, so that as many as receive Him are empowered to become sons of God, to them that believe on His name – John 1:12.

He was not on earth long before someone, out of fear, determined to kill Him, but it couldn’t happen.    An angel warned Joseph in a dream, so that he took the child and His mother and fled into Egypt – Matthew 2:13.  Notice, in verse 11, God sent provision of very costly gifts through the hands of kings, who came to worship the young child.   Joseph and Mary knew Jesus was to be a king, and was called the Son of God, but they did not understand that Jesus was born to die, the sacrificial Lamb of God  – 1 Peter 1:19-21.

That night 2,000 years ago, the angel of the Lord declared to the shepherds,  “…I bring you good tidings of great joy, which shall be to all people.  For unto you is born this day…. a Savior, which is Christ the Lord…”   Mankind needed a
savior – “For if by one man’s offense (Adam)death reigned by one; much more they which receive (Jesus) the abundance of Grace, and the gift of righteousness shallreign in life by one, Jesus Christ” – Romans 5:17.   All humanity has the ability to accept or reject the truth.  Soon every knee shall bow and every tongue confess the truth, that Jesus Christ is Lord.  There will be no mistaking just Who is in authority.

Several years ago, Herb met a very successful rancher here on the Big Island.   This man, referred to God as the Man upstairs, but 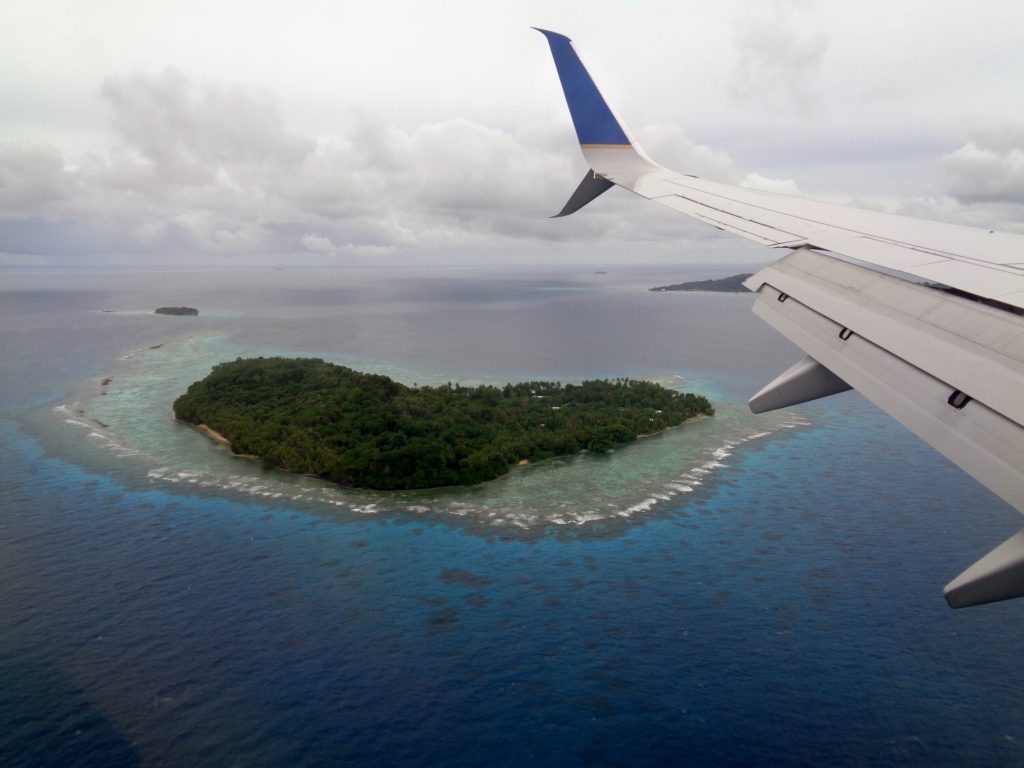 Herb would always encourage, and pray for him over situations he was going through.  He said, “when you pray for rain, it always rains, thank you.”  It was asking in the Name of Jesus that caused it to happen.  This month God brought us together and he said, “I have to tell you what happened to me.   I had an abscess on the back of my throat that was so painful, I couldn’t eat.  They put me in the hospital for 3 days with  IVs and pain medicine, and sent me home.   One day, out of desperation, I cried out, ‘JESUS HELP ME!’  My wife heard me and came in to see who I was talking to.  I told her, and went into the bathroom to gargle some warm tap water to ease the pain.  When I spit it out into the sink, a lot of bloody stuff came out.  I did it again, and all the pain was gone.  When my wife saw the blood in the sink she thought she needed to rush me to emergency.  I said to her, ‘Jesus has healed me – what’s for breakfast?’, and I’ve been fine since.”       THAT’S  WHAT  JESUS  CAME  TO  DO, to destroy the works of the devil (1 John 3:8).

This week, Pres. Trump gave a speech, which was not put on news networks, but was shown on goVICTORY AMERICAN STANDS.  He spoke freely about the Son of God coming as a baby to be the Savior of the World, and that as Christians, we are to love one another.   Melania, his beautiful wife, was standing beside him, and it was just amazing. They have shown the White House Christmas decorations several times with Melania, and it is absolutely beautiful, above and beyond.     Pres. Trump has not taken any paychecks since he has been in office, but has given it all to charities.   We were reminded that at the beginning of this great nation, when everything looked hopeless, George Washington and his men went out on Christmas Eve, in the bitter cold, to fight for the freedom of our nation, and won the victory – it was a Christmas miracle. 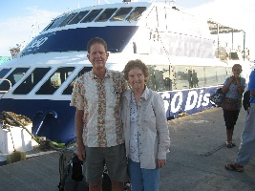 Acts 12:21-24 – “And upon a set day Herod, arrayed in royal apparel, sat upon his throne, and made an oration unto them.  And the people gave a shout, saying, It is a voice of a god, and not of a man.  Andimmediately the angel of the Lord smote him, because he gave not God the glory; and he was eaten of worms, and gave up the ghost.  (v 24) But the word of God grew and multiplied.”     I believe the Holy Spirit brought to our attention that this verse 12:24 is not a coincidence (Christmas Eve).  The Word of God cannot be stopped, and we are about to see the vengeance of our God, for He has said, “watch Me work”.   God has been dealing with these Godless leaders, and some of them just refuse to give Him place, and they will be removed from office.

Expect a miracle!  The whole world is about to see the glory of the Lord manifested, and have the opportunity to believe or reject JESUS as the Truth.   This will be a December that you will remember.  January is a time of justice, and celebration!   We are entering into Twenty Twenty WON – so give God praise, and celebrate Jesus!