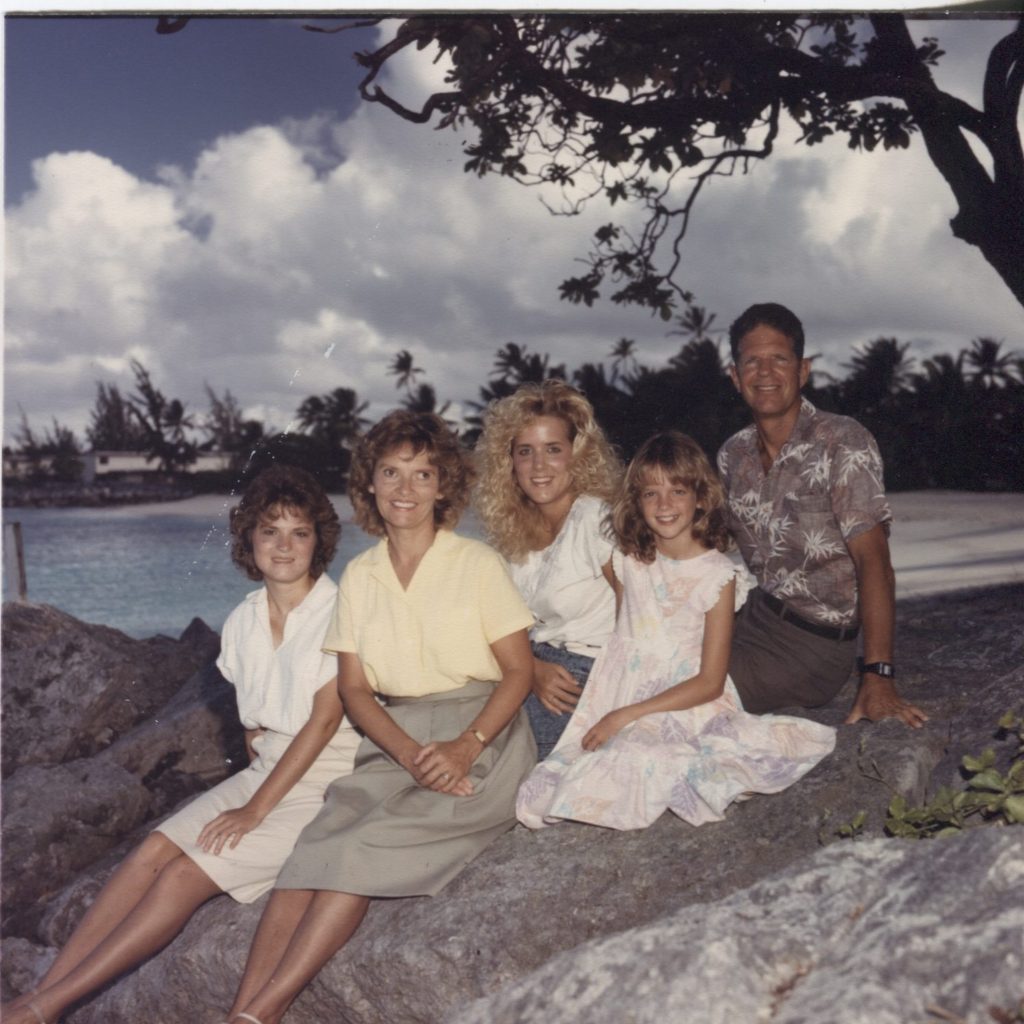 MICRONESIAN LIFE MINISTRIES was birthed in 1985 as an outgrowth of a hospital ministry to Micronesian patients who came to Hawaii for medical treatment.   Faith in God moved Herb and Jan Schneider with their 3 daughters from Colorado to Hawaii, where Herb’s dream was fulfilled as an airline pilot.  Having a desire to minister to the island people, Herb began preaching to Micronesian people in the hospital, and through sharing the Anointed Word of God on healing, many with incurable diseases were 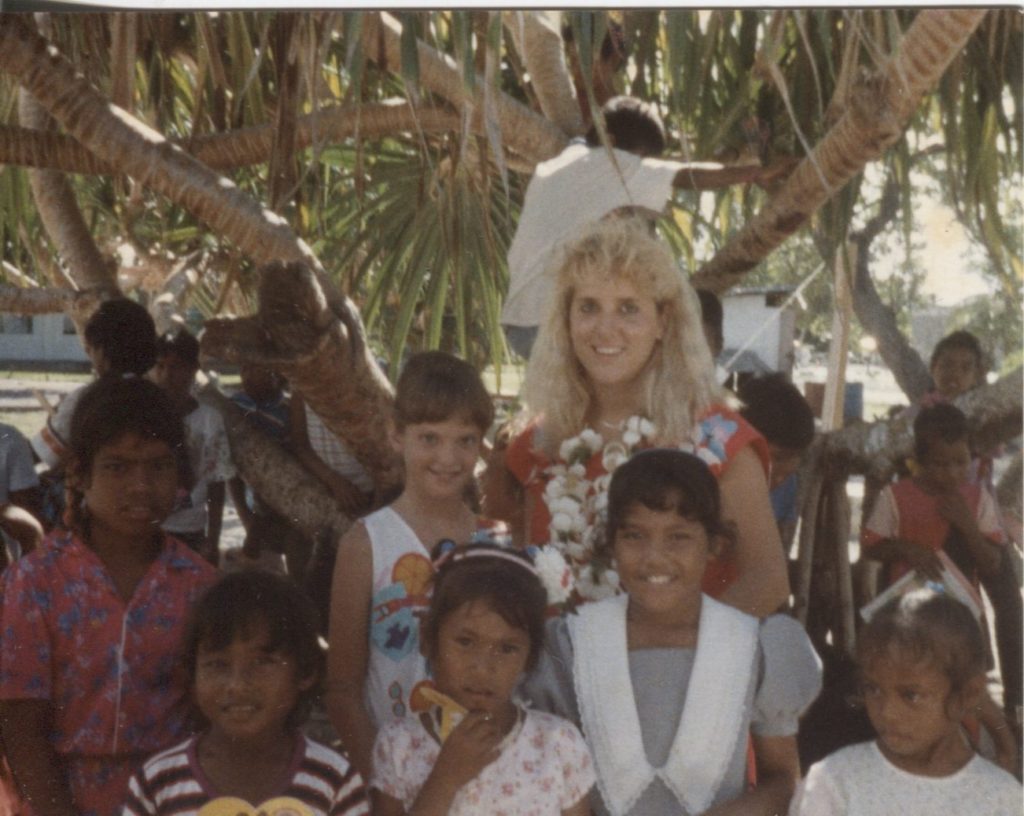 healed and returned to their home islands.   After these miracles took place, Herb’s airline in Hawaii went bankrupt, and God opened the door for the Schneiders to move to Kwajalein, the Marshall Islands, where they lived, worked and ministered for 13 years.

In 2001, the ministry head-quarters was set up on the Big Island, Hawaii, where several times a year, Herb and Jan fly out to hold crusades in Micronesia, Polynesia, and Melanesia.   God has given them favor with church leaders of many different denominations, raised up financial partners; allowing them to pay for the airline tickets, hotels, transportation, food, etc., making it possible to bless thousands of people through the gospel of Christ.   Soon, by the Word of the Lord, they will be flying their own ministry airplane. Herb is an accomplished pilot, and having a ministry plane will allow them to minister to places that are currently inaccessible by commercial plane.  This word was confirmed again in April when the Lord spoke through Jesse Duplantis at his Visionary Conference “Don’t forget the jet in the South Pacific my Hawaii people.   That was not just a thought, but it is a reality 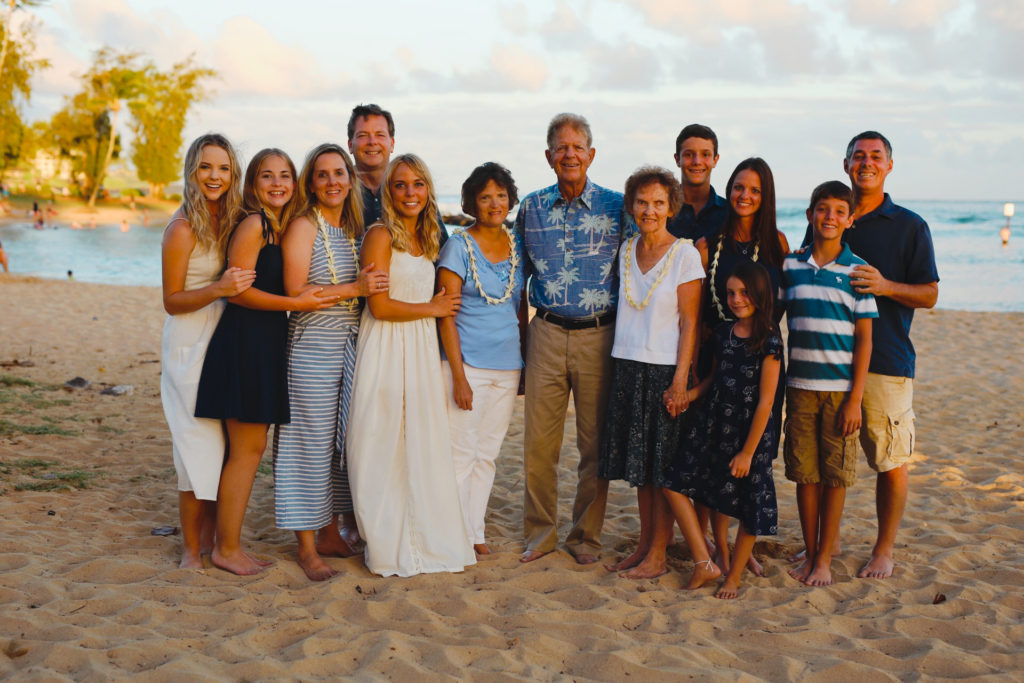 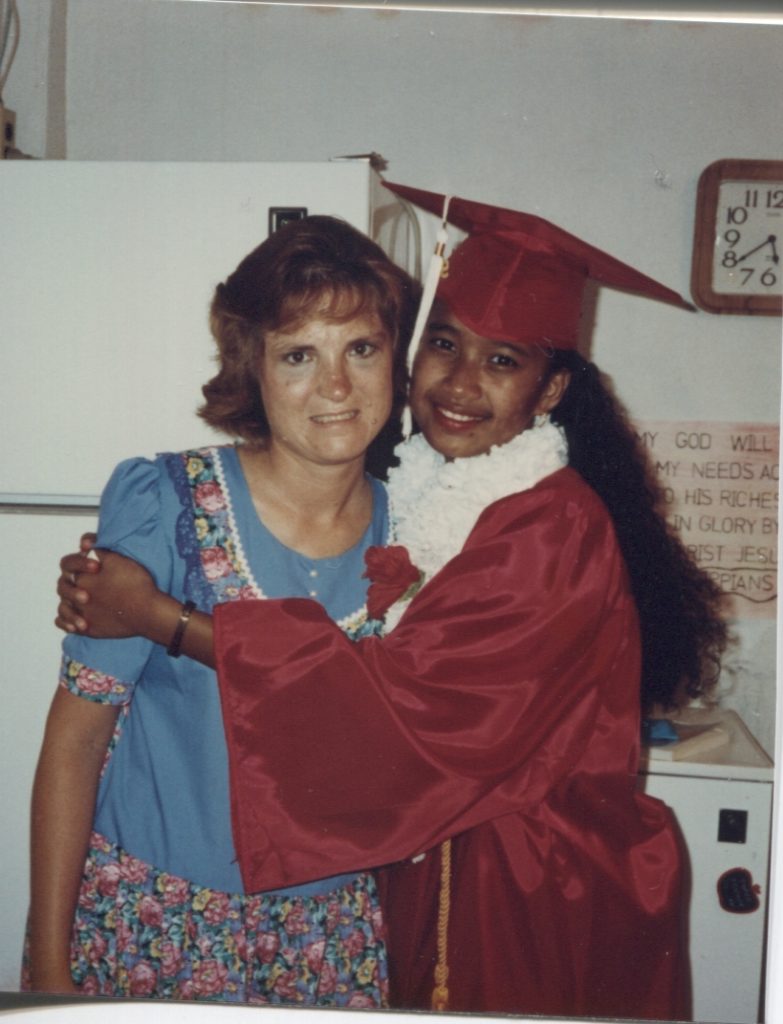 Herb and Jan Schneider have personally ministered on several islands in 17 Pacific island nations, plus Australia and the Philippines. Through their ministry, they have witnessed God change the lives of thousands of people.

MICRONESIAN LIFE MINISTRIES continually sends out faith-filled resources throughout the Pacific Islands.  1,000’s of DVDs, CDs and anointed teaching books are given out each year, free of charge because of our God-connected partners.  Lives are being transformed and island nations are changing through having access to the anointed Word of God.